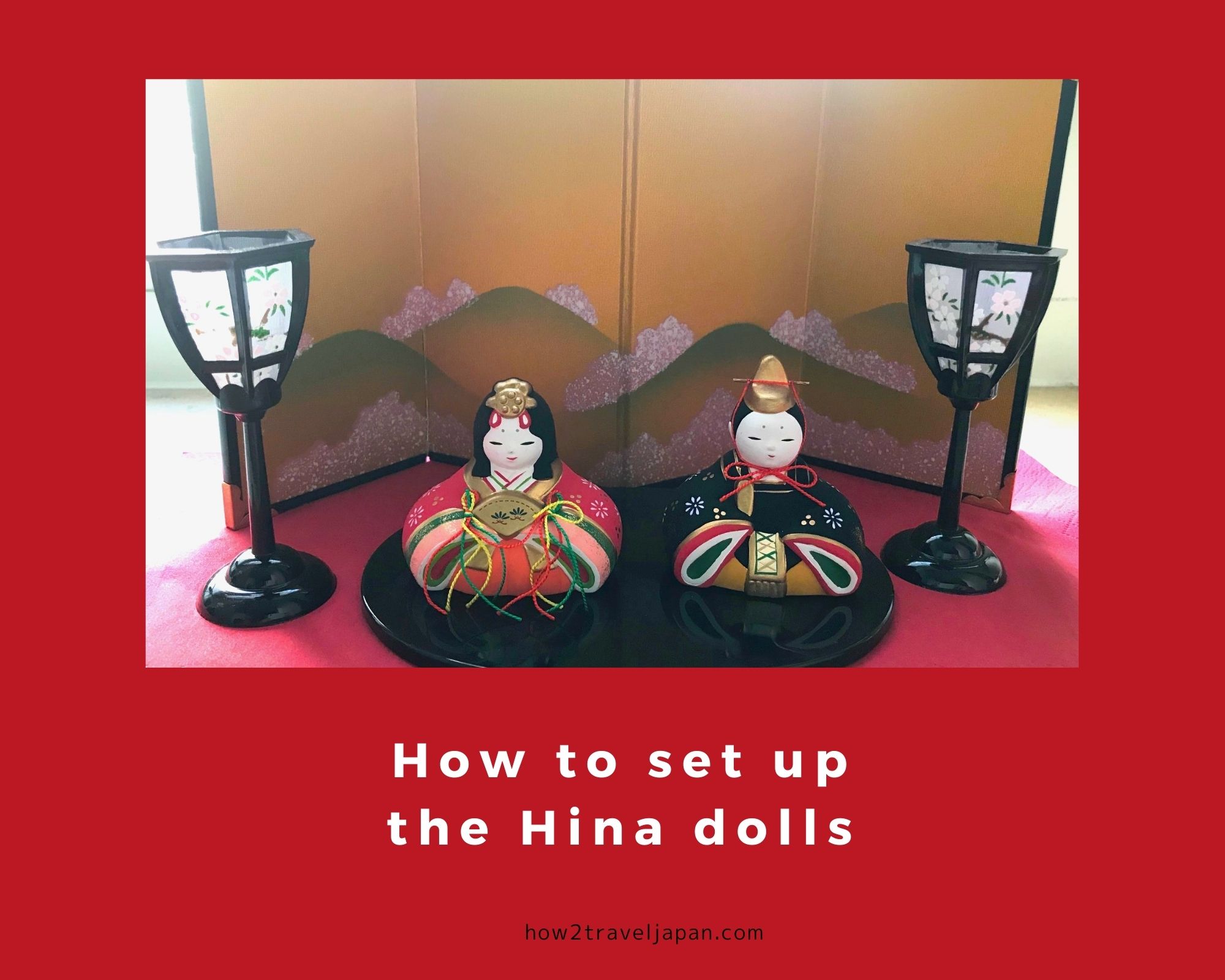 The 3rd of March is the Hinamatsuri in Japan

Today is the 3rd of March, and in Japan, people celebrate the Hinamatsuri. We remembered that we should set up our Hina dolls for this day. 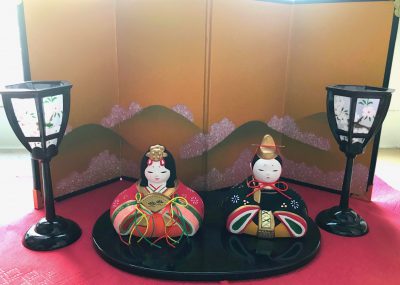 We only have the Emperor doll and Empress doll, but they are enough to change the atmosphere of our room.

The rules about how to set up the Hina dolls

After setting them up, when we were looking at images of Hina dolls, we just noticed that we set the up in the wrong position!

Most photos on the internet are as following. 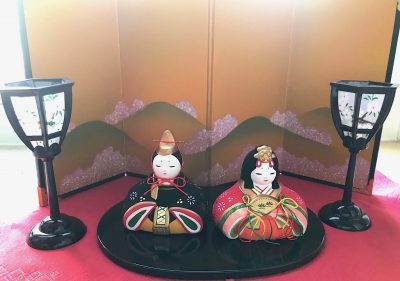 As you can see, the Emperor is on the left side and the Empress is on the right side.

But we found a few photos in which this was inverted. So which one is right?

According to this website, both ways are correct, it is different depending on the region, namely Tokyo style or Old Kyoto style.

In  the Heian period, the left side was the person with the higher status. So the Emperor must be set in the left side  from his perspective due to this rule. In Kyoto, this rule is still followed. But the rule for the Japanese royal family is now according to the Western rule. Therefore the Emperor is on right side from his perspective and the Empress is on the left, which is the Tokyo style. Good to know!

How to make a face shield with a clear plastic file

Try your luck in the new year with a Fukubukuro