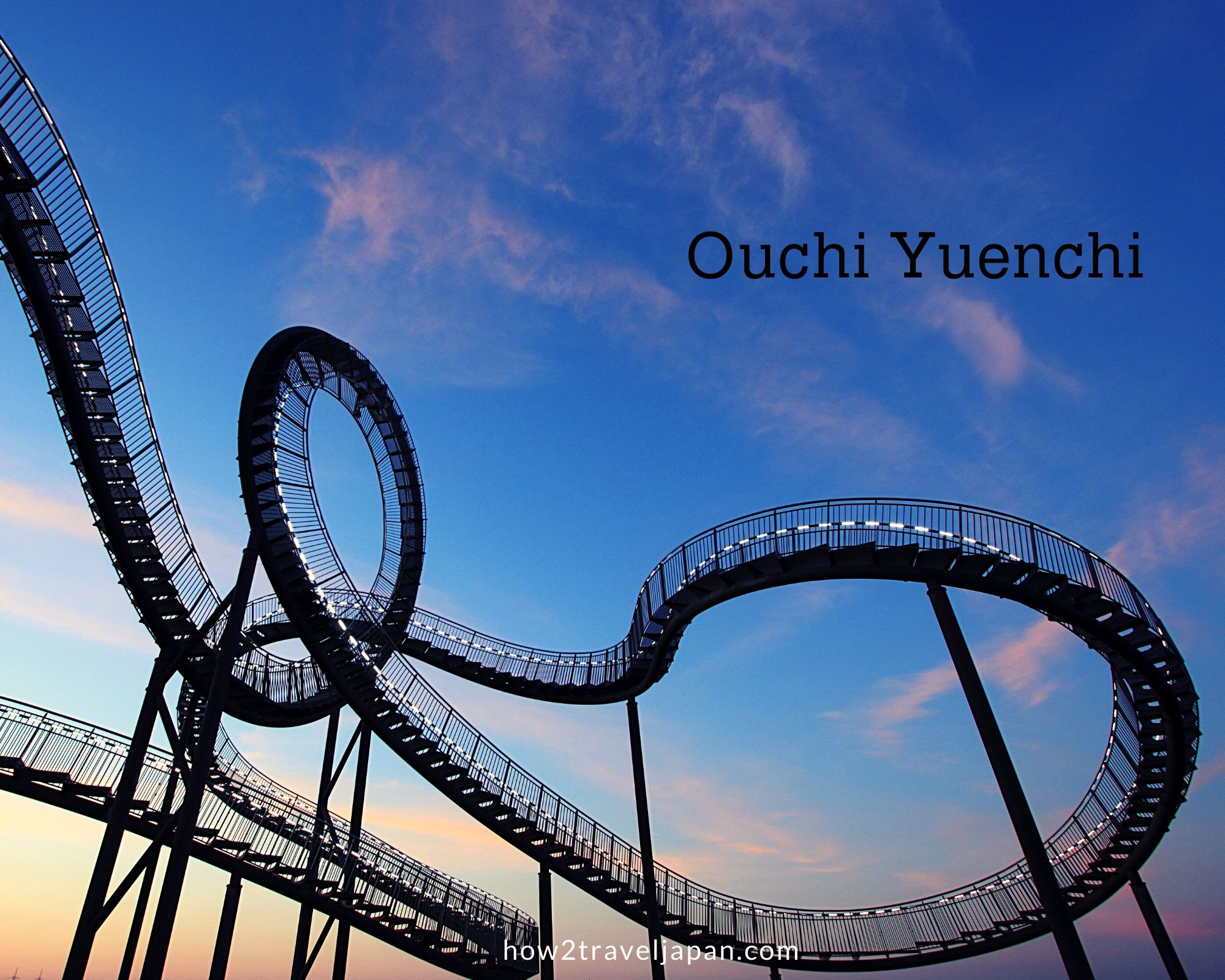 There are not that many chances to ride a roller coaster where we live. Compared to our country, there are many more amusement parks in Japan. So we were planing to go to an amusement park in Tokyo during our next stay in Japan. Even though our child was eager to ride it, he could not ride such an attraction because of the restrictions, he had to grow more… This year, he is tall enough to ride it, he can finally enjoy a roller coaster, but the situation has changed because of the corona virus….

You can easily understand how to ride these roller coasters by watching the video below.

A fan is a crucial item if you want it to feel real.

We let our child ride a roller coaster according to this video, and he loved it.

Are you going to travel with your Japan Rail Pass?

You can virtually visit the Fuji Q Highland for free

The Fuji Q highland is the most famous amusement park in Japan, because there are many exciting roller coasters and you can ride them with a beautiful view of Mt.Fuji.

Virtually, you can ride such roller coasters in the Fuji Q highland for free.

We recommend trying a roller coaster with no loopings.

The Fujiyama has no loopings so you can enjoy the entire course without feeling that you’re actually in the living room.

How to make a face shield with a clear plastic file

Even without sowing, it is easy to make a hand towel mask

The GUNDAM FACTORY YOKOHAMA, the latest opening is planned on the 19.12.2020.