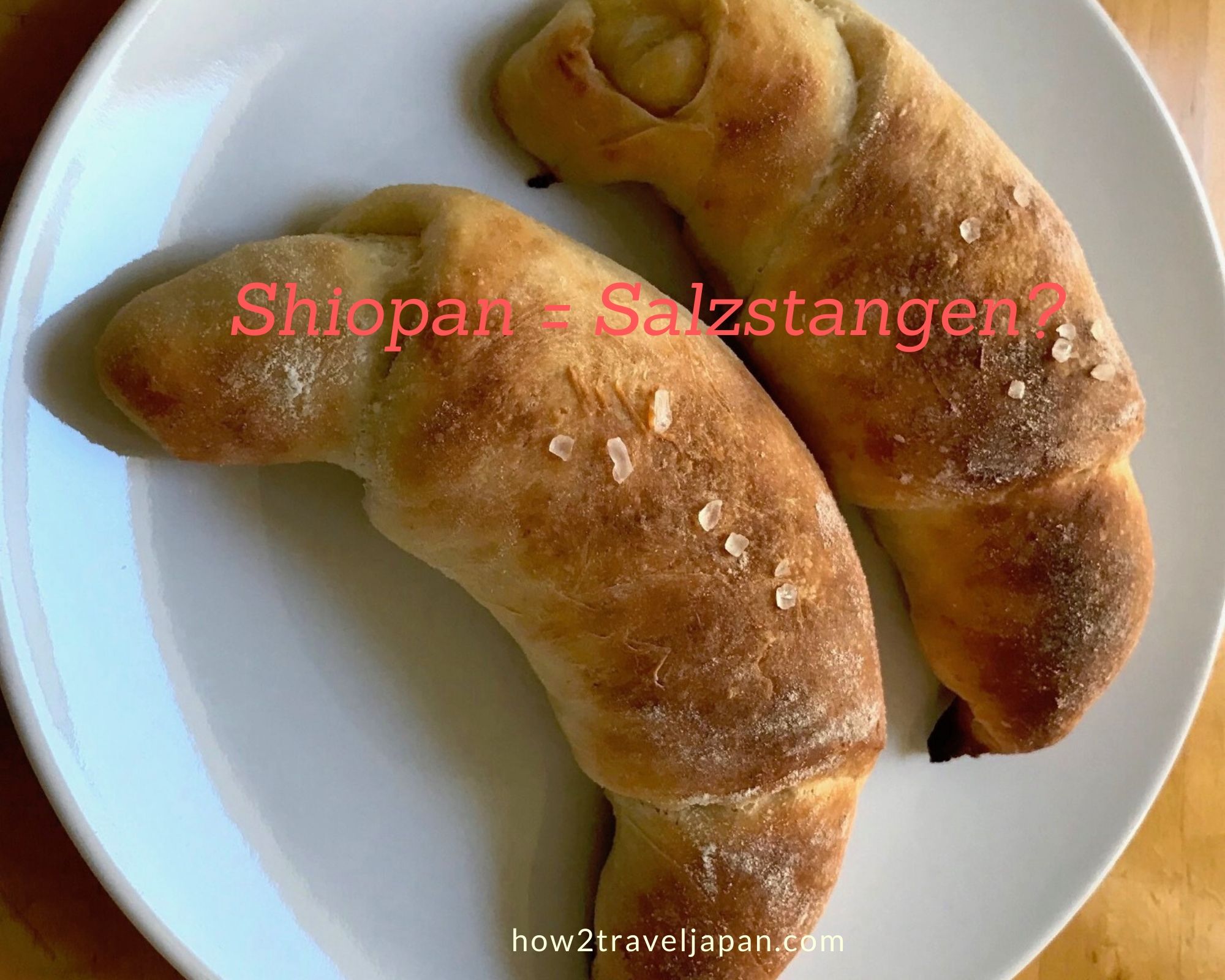 We made the Japanese bread "Shiopan" at home

Due to the corona virus, we have a new hobby, making Japanese bread at home.

Today, we tried to make Japanese Shiopan (salty bread). Many bakeries in Japan sell this Shiopan. We can probably not visit Japan this year because of the corona virus, so making Japanese breads is cheering up us somehow.

While researching recipes of Shiopan, we found some Japanese information “Shiopan means salty bread, which comes from Salzstange“.

Salzstange? Does it mean that Shiopan is not a Japanese bread but German bread?

But in Germany, Salzstange is not a bread but a salty snack… See here.

Shiopan is maybe a calorie monster, but we are addicted to it.

Sushiro, How fresh it is, even though it’s conveyor belt Sushi!

Hamazushi, eating Sushi for a low price without language problems